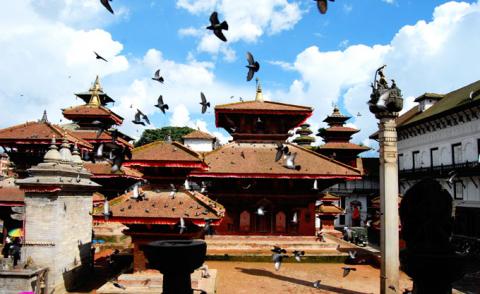 Nepal is one of the popular tourism activities for the travelers/adventure seekers who has desire for cultural packages,historical monuments sightseeing around kathmandu valley and out side of the valley. Nepal's vast diversity of people, rich culture & art as well as distinctive architecture renders it ideal as the most amazing & interesting destination for sightseeing. Nepal has been claimed as one of the best sightseeing destination among the tourists with all its varied language, tradition & unique hospitality of the people inhabited in the countryside. Hinduism & Buddhism are the two principal religions of Nepal along with other several religions followed by the people from different ethnic groups. Nepal, therefore, known as one of the multi-religious country which holds temples, stupas & monasteries in uncountable number with variety of God & Goddess depicting the deep faith of the people. Apart from these, Nepal has more to offer for our clients. The amazing & magnificent sight of the Himalayas, a diversity of beautiful landscape, all are beyond human imagination. Nepal's widespread fame in the world being the birthplace of Buddha - 'Light of Asia' is thing of glory for every Nepalese people.

Sightseeing tour of Kathmandu valley including its surrounding areas takes you very close to nature that enchants glimpse of Nepal providing a in-depth knowledge about its past history, art & architecture which turn us to the primitive age. As such, number of tourists from different corners of the world have been enrolling towards Nepal with a view to visit this beautiful country.

Pashupati Nath Temple: It is the holiest Hindu pilgrimage spot situated 5km east of Kathmandu, the temple of Lord Shiva. The richly ornamented pagoda houses, the scared linga, or phallic symbol of Lord Shiva fascinates everyone. There are also small temples dedicated to other deities. The temple was listed in the UNESCO World Heritage Monument List in 1979.
Although only Hindus are allowed inside the temple, visitors can clearly see the temple and the activities performed in the temple from the eastern bank of Bagmati River. Locals have long regarded it as a very important part of the city, both religiously and culturally. Basically thousand of pilgrims from Nepal and India pay homage to this temple everyday. Locals daily worship and receive blessing from lord Shiva early in the morning. Near the temple at the edge of Bagmati River lies "Arya Ghat" where cremation is performed. There is also a large market in the streets surrounding the temple.
Swayambhunath Temple: This is one of the world's most glorious Buddhist Chaityas. It is said to be 2000 years old. Painted on the four side of the spire bases are the all seeing eyes of Lord Buddha. It is three kilometers West of Kathmandu city and is situated on a hillock about 77m above the level of the Kathmandu valley.
Boudha Nath Stupa: It is the focal point of Tibetan Buddhism in Nepal and lies 8km east of Kathmandu and is the largest stupa in the South Asia, looming 36m overhead. It was listed in the UNESCO World Heritage Monument List in 1979 is also known as Khasti. The name ?Boudhanath? is composed of two different words Boudha and Nath. Boudha means wisdom and the suffix Nath stands for Lord. Thus Boudhanath means the Lord of wisdom. In this area there are more than 45 Buddhist monasteries located at the base.
Kathmandu Durbar Square: It is the historic seat of royalty built between the 12th and 18th centuries. The Durbar Square is protected as a UNESCO World Heritage Monument List in 1979 which epitomizes the social, religious and cultural life of the Nepalese people. It is the place where the kings of Nepal are crowned and their coronation solemnized.The interesting things to see here are: the ferocious Kal Bhairav, Nautalle Durbar Square, Coronation Nasal Chowk, the Gaddi Baithak, The statue of King Pratap Malla, the big Drum and the Jagannath Temple.
Dakshinkali Temple: This temple is dedicated to the Hindu Goddess Kali or the goddess of power; she is regarded as one of the most important Hindu goddess. Mostly in Dashain festivals pilgrims visit here and sacrifice animals in the name of goddess. Also on Tuesdays and Saturdays you can see animal sacrifice and many people doing colorful worship.
Patan : Patan (The city of beauty) is situated on the southern bank of the holy river Bagamti (a tributary of the Ganges) some five kilometers southeast of Kathmandu. Nowadays, it has virtually become part of sub metropolitan Kathmandu. The city is famed for its wealth of Buddhist and Hindu temples with an abundance of fine bronze gateways and wonderful carvings. Patan is known for its expert craftsmen and metal workers.
Bhaktapur : Bhaktapur is situated 14 km east of Kathmandu and is the least developed of the three cities in the valley. Translated Bhaktapur means the city of devotees. The most laid back of the three valley towns its narrow brick paved streets harbor hidden shrines and statues around every corner. It is quite easy to spend a whole day here relaxing and taking in an almost surreal atmosphere. Bhaktapur is famed for its woodcarvings, pottery and cloth weaving. Many of Bhaktapur's practices have changed little over the centuries. 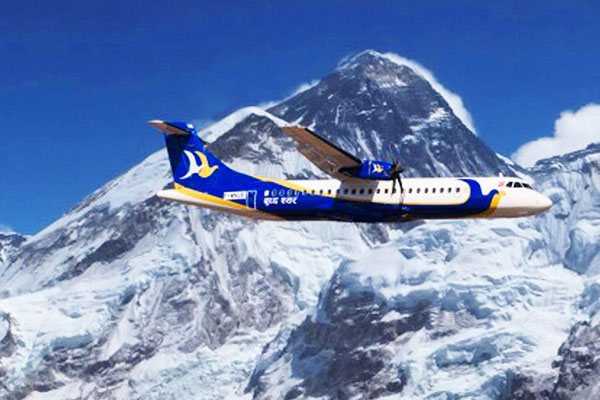 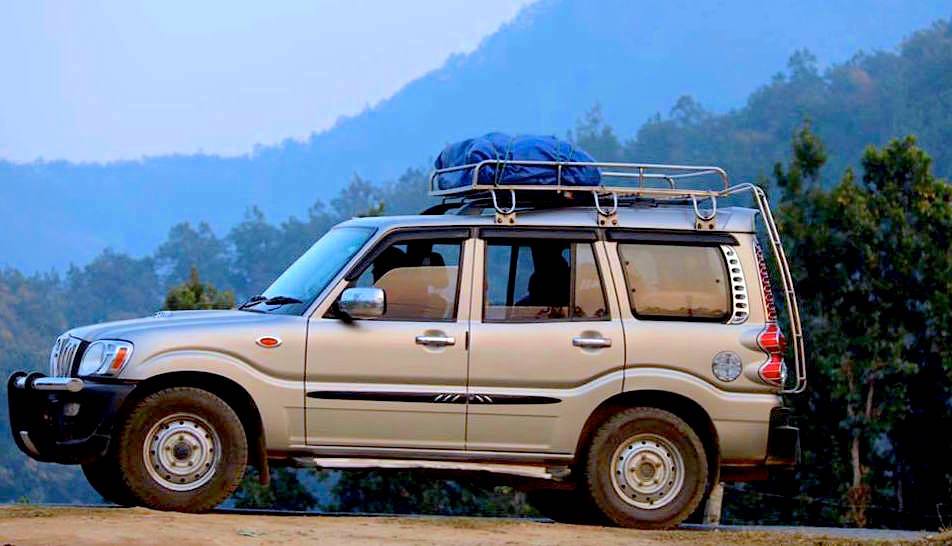